Hi Team 500 Reasons! We here at HQ want to thank you all for your incredible nominations. You’re always so thoughtful and we’re very grateful as it truly isn’t possible without your 1000 eyes and ears looking out for people that might need us. The last month especially so. We have loads of great nominations and rest assured we will endeavour to help as many as we can. Keep being your wonderful selves and sending them in. This week we have split the pot to help a young lad who lost someone close and wants desperately to provide a fitting memorial whilst trying to stay afloat himself and a lady that is providing much needed comfort, support and a safe space to talk for women that have experienced the horror of Female Genital Mutilation. She has suffered at the hands of mindless vandals and we hope it’s not long before she’s able to get the shop back, better than ever. Thank you all from the bottom of our heart. Here’s the nominations:

Hey can I put forward a young man who has been working on my prison film project?  I met Dylon on my film project so I’ve known him all of 5 days. He is 22 and joined the crew as our Gaffer on the 4 day shoot which we just wrapped on. However days before he started filming, his grandad died. His grandad was like a father, his main carer and guardian  since childhood. Dylon worked tirelessly on the film despite the recent loss of someone who was ultimately both his parents. He did more than his lion’s share working beyond the 12 hour shoots. He continued to push on even when he got sick. He was a consummate professional and compassionate when challenges arose during the shoot and never once let the team down.  He can’t afford time off as he needs to pay for the funeral costs and he’s doing it on his own so he’s going straight back into work. Insurance has covered most things but he needs to pay for a plot to bury his grandad honourably and additional costs like getting himself a suit.   He hasn’t asked me to recommend him but he’s an incredible young men who has helped carry my film through lots of challenges and it would be amazing to now help carry him so he doesn’t have to go it alone at such a painful time . 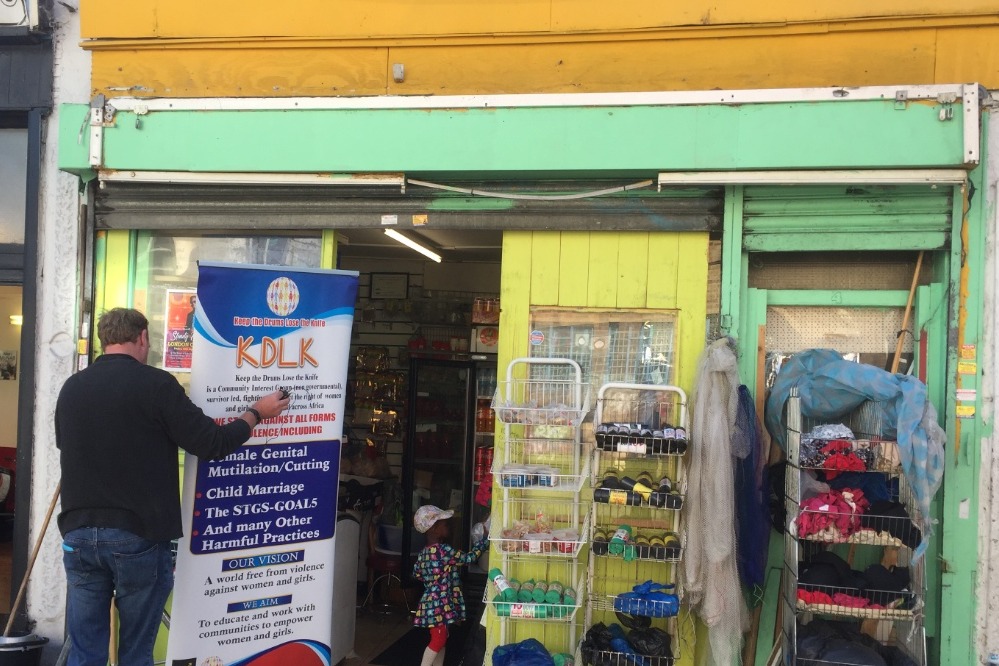 Morning everyone! Nothing makes me feel more grateful and shocks me out of moments of self pity during these seemingly relentless lockdowns than the thoughtful and often heartbreaking nominations we r

Happy New Year to our amazing group. We have helped so many people since we started through the kindness of 500 and long may that continue, Thank you. Let’s hope 2021 improves for everyone in every wa